Cook and Dine at Mariott

Cook and Dine is a monthly event that happens at Rhapsody every month. It is a wonderful experience where you can learn authentic dishes from the Chef himself. This month the theme was Mughalai Cuisine. Chef Siddarth did the demonstration for the group of wonderful audience.

Im going to take you through a photo tour of the cooking demo session. 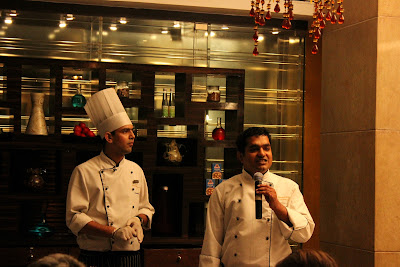 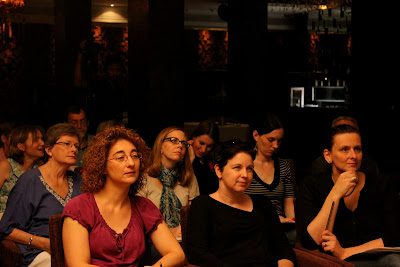 Audience were found to be intently listening, there was a lot of interaction between the chef and the audience. Chef Siddarth answered many questions with respect to the ingredients and cooking methods of tandoori and roti making in India 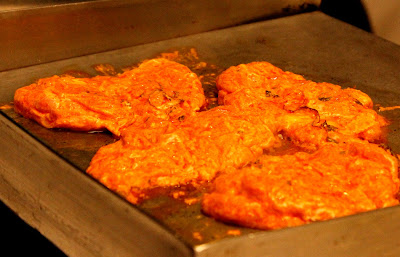 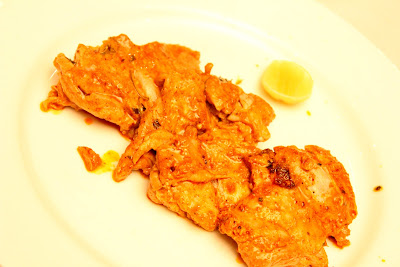 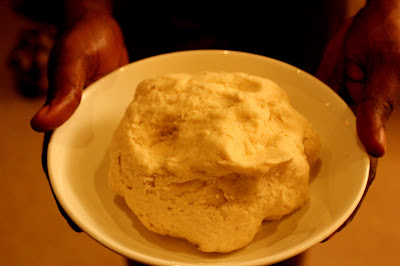 Dough for making the Paratha. 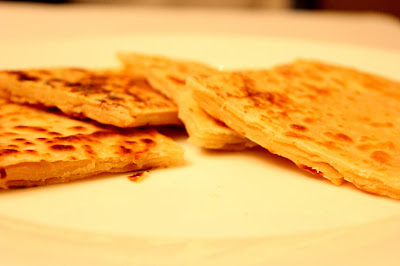 Soft on the inside and crispy on the outside, that is the Paratha made by Chef Siddarth for you 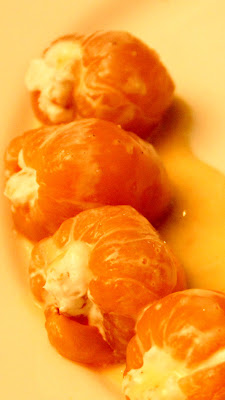 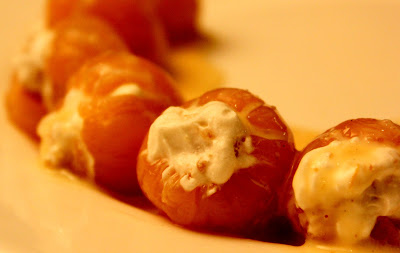 Fresh cream with praline stuffed inside fresh Lychees. The sweetness of praline with cream along with the a tangy taste of Lychees is a wonderful combination of tastes for the palettes 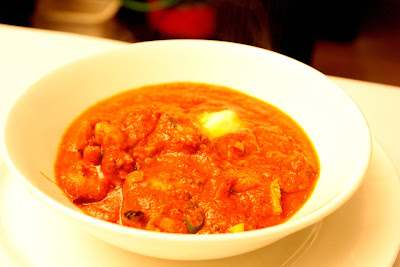 Next was the Chicken Tikka Masala, This will be an excellent combination with the parathas that were made

Now comes the twist and the most interesting part of this event. Competition. Yes you heard it right, the participants of this event, has to recreate one of the dishes that they learn from the chef and submit it for competition.

The dish that was given to the audience for re-creation was Chicken Tikka Masala.
The audience were split into four teams, each were given the ingredients and a work station 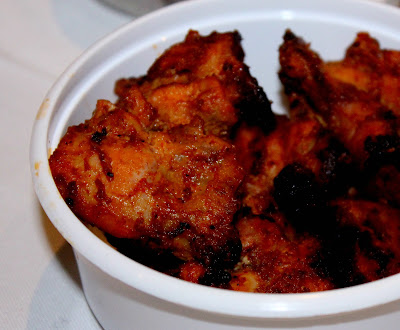 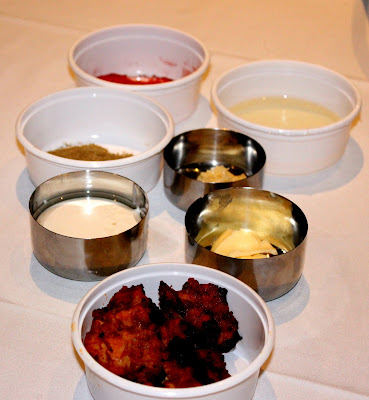 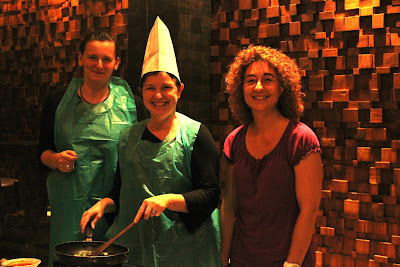 Team A.. a very chirpy team 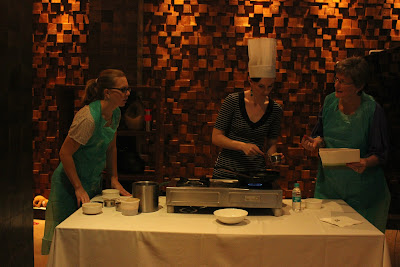 Team B ... they started work immediately after getting on to their work station 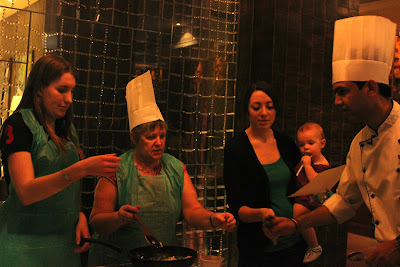 Team C had a kid as a team member 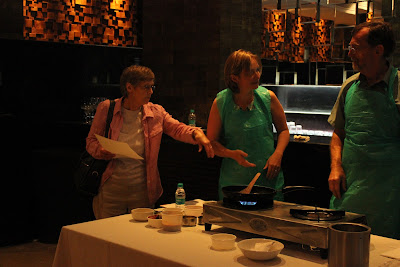 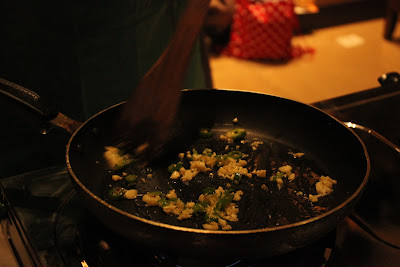 Chicken Tikka Masala in the process of getting made 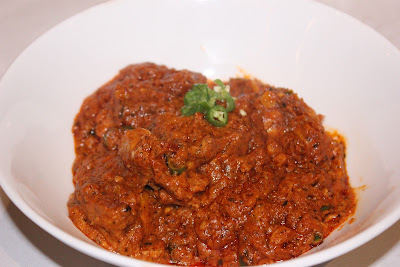 One of the teams Chicken Tikka Masala that was presented for judging by the chef.

Team A 's creation was judged the best as it had the correct combination of ingredients and was cooked to the perfect consistency.

It was indeed a fun filled cook and dine event by Rhapsody Marriott.

Posted by A Kamalika Krishmy at Thursday, November 22, 2012

Email ThisBlogThis!Share to TwitterShare to FacebookShare to Pinterest
Labels: Cook and Dine, Marriott